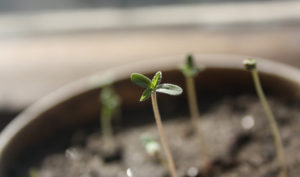 The hemp industry needs a robust certification system that will give growers more confidence in their genetics purchases, according to a study from the University…