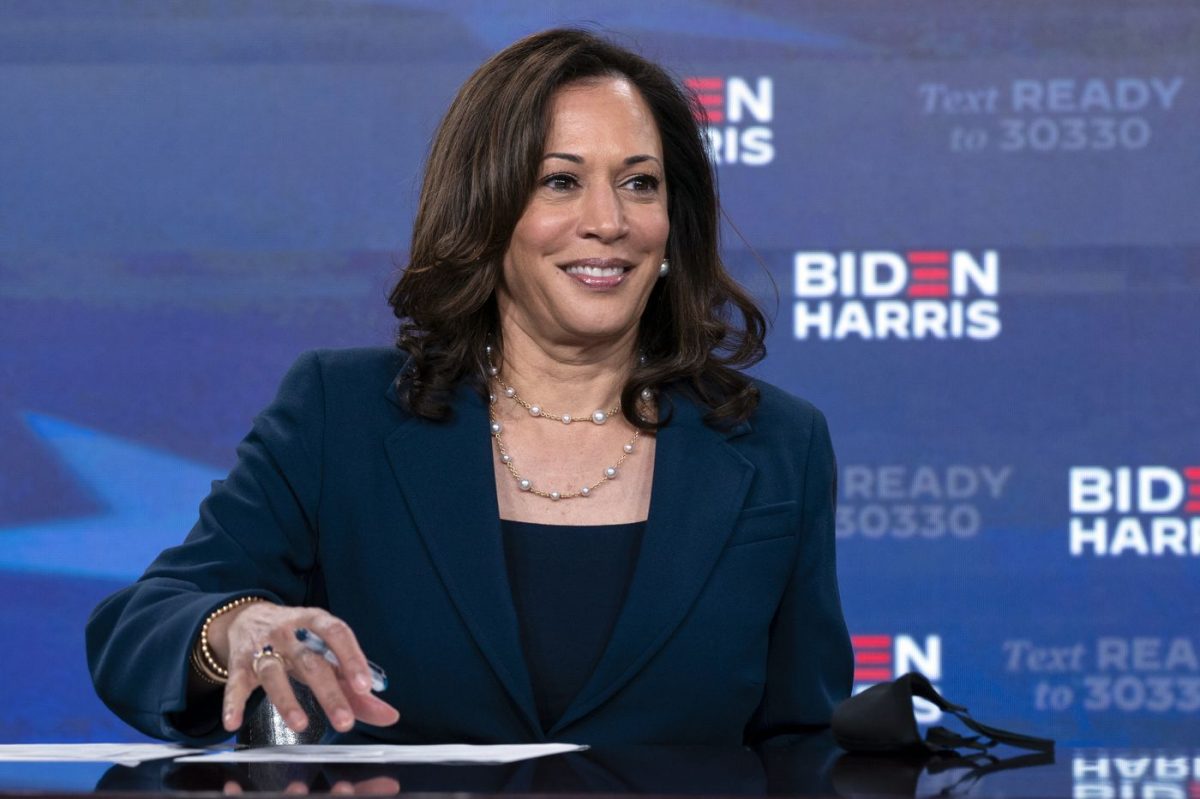 While for most of her career she was a pain in the ass for California marijuana patients, doctors, growers, and vendors, Vice President candidate Kamala Devi Harris appears to have had a change of heart, and that should be honored, applauded, and ultimately leveraged by pro-legalization forces.

No D or R has done more to progress the legalization movement in history than Harris. Nevertheless, it appears she could grow dreads, beg forgiveness on live TV, grow 10 tons of flowers to give free to patients, hit a bong on the Colbert Show, roll a perfect joint every time, and rap on Snoop’s album and it still won’t be enough for some professing to be legalizers. The Cannabis industry’s circular firing squad in action. Purity tests are the favorite tool of Democrats to slow down movements.

Despite the fact that it is not a sure thing and makes her an easy target for foes, her Marijuana Opportunity, Reinvestment and Expungement Act (MORE Act, SB 2227) deschedules marijuana and more. In addition to her MORE Act, Harris co-sponsored Sen. Cory Booker’s Marijuana Justice Act. Similar to her bill, the news that Harris was in favor of the bill in its 2018 marked her shift towards a new attitude on marijuana.

Since then she’s supported the SAFE Banking Act and sent a letter to the Justice Department demanding they stop blocking research on medical Cannabis. Her bid for the Democratic presidential nomination included descheduling marijuana.

In a post to Twitter Harris noted that “legalizing marijuana” was one of the necessary steps toward her goal of ending mass incarceration. This represents a 180° change of heart for her on marijuana.

It is way more than “our friends” in Congress Polis, Blumenauer, Lofgren, Nadler, Gabbard, Perlmutter, Waters, Neguse, DeGette, Markey, Lee, Boxer, Feinstein, Wyden, Warren, or Booker have done. Unless the industry plans on running Tommy Chong or Steve DeAngelo as President, she’s by far the best we got on this right now. In a just world Biden will let her take the lead on this issue.

This bill decriminalizes marijuana. Specifically, it removes marijuana from the list of scheduled substances under the Controlled Substances Act and eliminates criminal penalties for an individual who manufactures, distributes, or possesses marijuana. The bill also makes other changes, including the following:

replaces statutory references to marijuana and marihuana with cannabis,

establishes a trust fund to support various programs and services for individuals and businesses in communities impacted by the war on drugs,

imposes a 5% tax on cannabis products and requires revenues to be deposited into the trust fund,

prohibits the denial of federal public benefits to a person on the basis of certain cannabis-related conduct or convictions,

prohibits the denial of benefits and protections under immigration laws on the basis of a cannabis-related event (e.g., conduct or a conviction), and

JoMala owes it to us to reform the criminal justice they so badly screwed up.