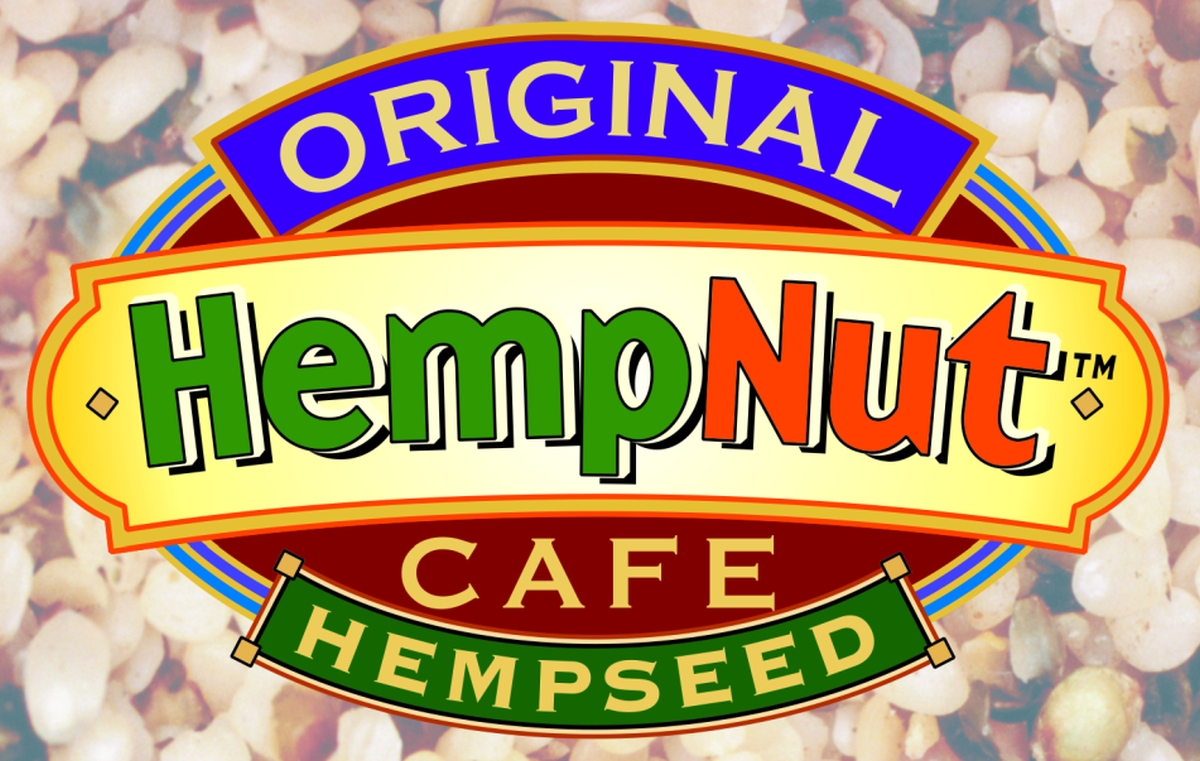 The Health and Harmony Festival started in 1978, a 3-day hippie extravaganza at the Sonoma County Fairgrounds in Santa Rosa which typically saw 15,000 attendees. It set the stage for years later when the Emerald Cup and House of Flowers marijuana festivals started using the fairgrounds. After decades of the “Happy Hippie Festival,” those were far less scary than they would be otherwise to the county fair staff.

This was also the year I introduced at the Festival the Tasting Hall, or as I called it “a demo for 15,000.” Demos are where a food company pays for someone to hand out samples of the product and answer questions, to promote it. Typically only done at stores, it’s an effective way to spur trial purchase and interest, but can be expensive per person sampled.

I helped design it and recruit the companies to participate, for the cost of 4 demos they could see 100 times more people. It eventually became a new industry, fancy organized natural food promotion and sampling schemes at Festivals across the country. My calculus was: we did hundreds of demos + frequently had a booth at consumer fairs where we sampled + 15,0000 attendees = obviously we want to demo to those people. It’s another one of those things where it looks to others like someone had vision, but really it just seemed obvious, too obvious to ignore.

In 2000 we started distributing HempNut products in Europe through a company in Lucerne, Switzerland. As part of that we looked into opening a HempNut Café in Olten, Switzerland, at the crossroads of the national rail lines. A block from the train station, several thousand people passed by it twice daily. We would have packaged ready-to-heat vegan hempseed foods for customers to take on their walk home. Soups, salads, appetizers, main courses, sides, and the like. Having the kitchen would also allow us to cater HempNut foods at events.

Like the planned HempNut Café franchise prototype in Sebastopol, California, and a new seed shelling line in Singapore, it died when the hemp food market crashed for years due to HIA suing DEA for legalizing 98% of the industry outright, no max THC, almost taking Canadian hemp down with it.