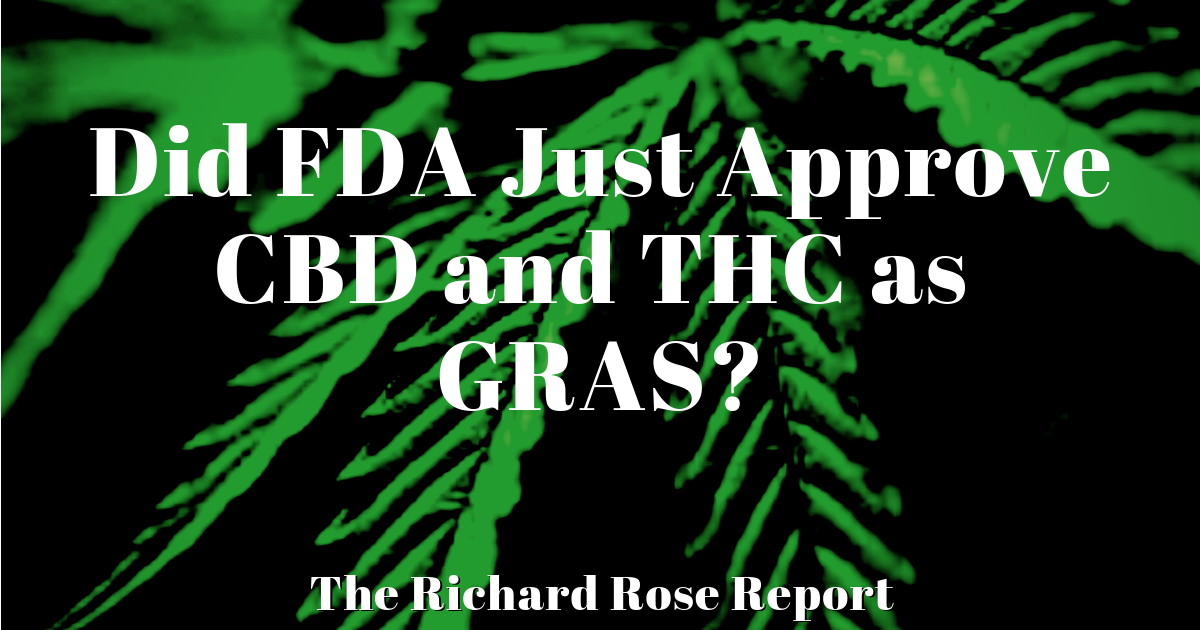 Let’s push the Overton Window over to our side. So many use it against themselves, such as suggesting that which your opponent would, or arguing in advance using your opponent’s position as though it were immutable. One liberal Congressman from a marijuana state even suggested putting marijuana into the BATF.

It’s like offering a something for sale: if you want $100, you list it for $150 or whatever. At $150 you shifted the discussion and expectation of the buyer to make $100 feel like a great deal for them.

How do you move the Overton Window in Cannabis? Here’s one way:

3) In 2004 the Ninth Circuit Court of Appeals ruled that since THC is a natural constituent of hempseed oil and cannot be easily removed, it was legal for hempseed oil and foods to contain undisclosed THC, and also permanently enjoined DEA from enforcing the CSA on hemp products. That includes CBD from hemp. It also ruled Congress never Scheduled any natural Cannabinoid. The ruling, binding nationally, pierced the government’s “zero tolerance” THC stance. Undisclosed THC was then “legal” in hempseed oil and hemp foods, and today are found in almost every grocery store in the country. If a crackdown on CBD in foods is anticipated, start with hempseed oil. At least CBD products have pro-consumer disclosure like FDA prefers. Again, FDA knew this when it approved GRN 788.

4) By approving hempseed oil as GRAS knowing it contained Cannabinoids including THC and CBD, it therefore also approved as GRAS all of the constituents of hempseed oil, including Cannabinoids. The parts making up the whole are inseparable from the whole; if the whole is GRAS then so are the parts.

5) Since both Congress and the Courts decided Cannabinoids are not worthy of disclosure of THC on labels of hempseed oil and other hemp food, and FDA knew of it but never demanded disclosure, FDA can’t now claim the thing never needing disclosure before is now suddenly separate from the hempseed oil whole and needing new regulation. For 20 years FDA had one opportunity after another to regulate undisclosed THC or CBD if it was a cause of legitimate concern, yet time and again it refused. Not even when issuing GRN 778 did it make restrictions or in any way exclude Cannabinoids from it. Therefore, I believe FDA knew full well it was giving GRAS status to Cannabinoids when it approved GRN 778.

6) Therefore Cannabinoids including but not limited to CBD and THC are GRAS under GRN 778.

Here’s more on the issue:

Comments regarding Development of a List of Pre-DSHEA Dietary Ingredients

Hemp Oil Can Contain Enough THC for a DWI in Colorado