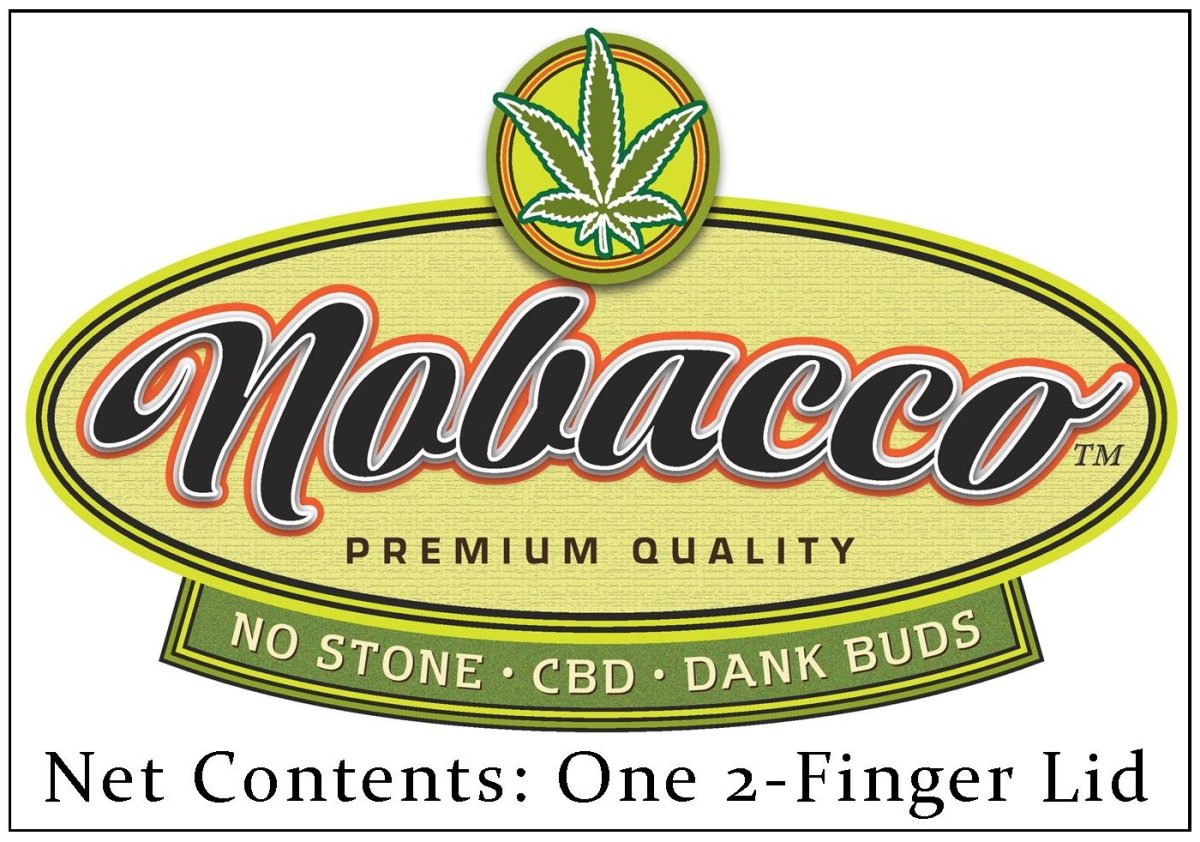 One of the most persistent Prohibitionist canards in the U.K. is that of “Skunk Psychosis,” pretending that marijuana alone is responsible for psychosis in users there. What they won’t tell you is this: most Brits smoke it with tobacco, sometimes as much as 20 times more tobacco in a joint than Cannabis. And as it turns out, what is clearly likely to trigger psychosis? Tobacco.

The British establishment is going through a profound Reefer Madness phase, desperate to keep Cannabis (that’s what they call marijuana but they oddly don’t include hemp) illegal. Not actually illegal as much as a monopoly for just their Big Pharma friends, as the UK’s Drugs Minister’s husband grows weed for GW Pharmaceuticals. Just like in the US with University of Mississippi and Dr ElSohly, the government’s official pot grower, and all DEA Licensees, they have a legal monopoly. It would be comical if it wasn’t so tragic, patients denied medicine and caregivers imprisoned.

What the Prohibitionists won’t tell you is that almost all Brits who smoke weed or hash do it with 4 to 20 times more tobacco! Thus mixing a powerful addictive drug known to cause psychosis with Cannabis, but blaming just the Cannabis.

What then could be used to turn this public health crisis around? Hemp, to the rescue: smokable artisanal CBD hemp flowers have the potential to reverse use of addictive, cancer-causing tobacco. It’s popular in Europe already. Calming and flavourful, it’s a great non-tobacco tobacco replacement without any high.

Tobacco use linked to psychotic experiences in adolescence

Does tobacco use cause psychosis? Systematic review and meta-analysis

The relationship between nicotine and psychosis

Is Heavy Tobacco Use Also Linked to Subsequent Psychosis?
“In adolescents, the association is significant in a 15-year study, even after numerous adjustments, including for marijuana and alcohol use and baseline psychotic experiences.
High rates of tobacco smoking among patients with psychosis have often been attributed to strategies of self-medication with nicotine to lower negative symptoms. However, some research suggests bidirectional influences, wherein heavy smoking might also contribute to vulnerabilities, akin to well-publicized deleterious associations of marijuana with psychosis. Investigators examined whether tobacco smoking at age 15 might represent an independent risk factor for psychosis by age 30 in 9215 children born in two Finnish provinces in 1985–1986 (98% of all births).

About 66% of the group responded to postal questionnaires and field studies and did not have psychosis at study entry. At ages 15–16, 745 (12%) were daily smokers. National registries in 2015 indicated that 110 participants had psychosis-related diagnoses, including schizophrenia spectrum and affective psychoses, by the mean age of 30. Analyses adjusted for early psychotic experiences, marijuana use, heavy alcohol use, other illicit substance use, and parental substance abuse and psychosis. The risk for subsequent psychosis doubled in those with heavy tobacco use at age 15 (≥10 cigarettes/day), compared with nonsmokers. Risk increased in a dose-response manner with the number of cigarettes smoked daily and was higher for those with smoking onset at age ≤13.”

Association of Combined Patterns of Tobacco and Cannabis Use in Adolescence With Psychotic Experiences.
“Tobacco has been linked to psychosis via a location in a gene that is associated with both the disorder and the smoking. However, there may be a confounding variable complicating the relationship. Furthermore, there may be a reverse causality problem, in which case the psychosis will actually cause the predisposition to smoking. Therefore, it is difficult to study the causality between smoking cannabis and tobacco, and psychotic episodes.
Secondly, there is the problem of isolating tobacco smokers from cannabis smokers, since most cannabis smokers are also tobacco smokers. Even if they regard themselves not to be tobacco smokers, oftentimes cannabis is mixed with tobacco, and so it is hard to study these in isolation.”

Smokin` hot: adolescent smoking and the risk of psychosis.
“Heavy tobacco smoking in adolescence was associated with a greater risk for psychosis even after adjustment for confounders.”

One thought on “U.K. “Reefer Madness” Linked To Tobacco”