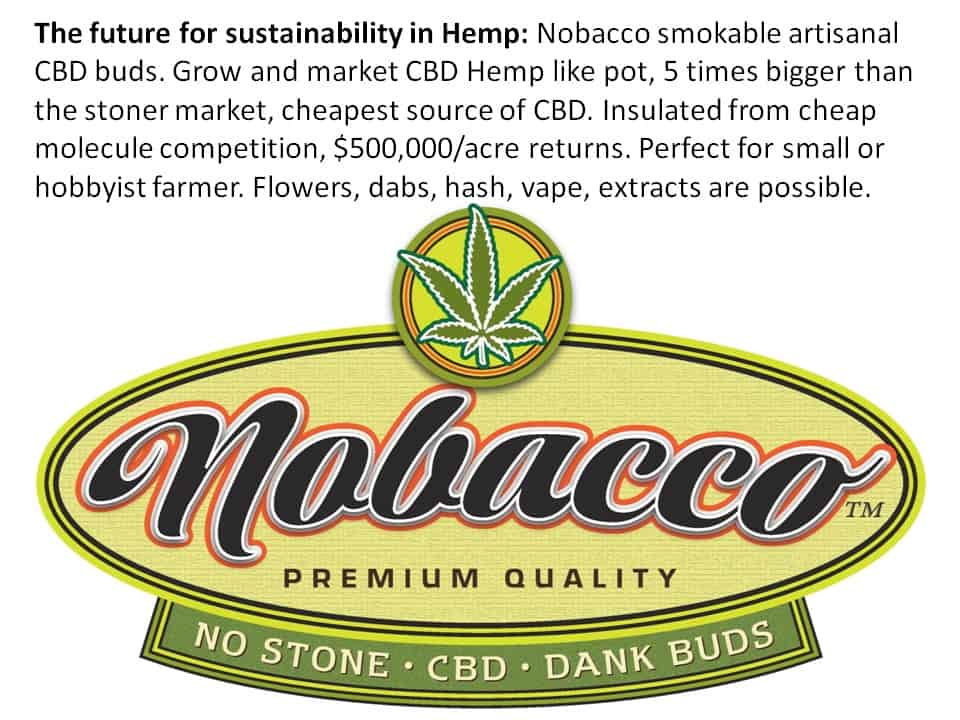 Smokable hemp has profoundly positive public health implications, a true smoking cessation tool, the first natural non-tobacco tobacco replacement. It could save millions of lives. So then why are states banning it?

The Easy Way for Joe Biden to Save Lives

“Eliminating nicotine from tobacco products could help up to 5 million adult smokers quit within a year.

That policy, one pushed for but never implemented by the Trump administration, is eliminating most nicotine from tobacco products. It would not render cigarettes illegal; they would still be available to adults, and the smoking experience would remain much the same. But the product would no longer be so addictive. Researchers have estimated that this policy change would enable 5 million adult smokers to quit within a year. The share of adults who smoke regularly would drop from roughly 15 percent to just 1 percent; 33 million fewer people would become smokers by the end of the century. It would save 8.5 million lives by 2100, at little public cost.

“I am always a bit suspicious of silver bullets in public health,” Michael Fiore, one of the country’s leading experts on tobacco use and smoking cessation, told me. “Things are rarely silver bullets. But reducing the nicotine in cigarettes to near-zero is as close to a silver bullet as you get.”

He’s right, and there’s nothing I know of in public policy remotely like it. Changing laws, medical advances, and social mores have saved millions of lives by suppressing tobacco use. With nothing more than a few pen strokes and a standard regulatory process, Biden could save millions more.”

Perhaps this is why? Despite tobacco costing the state even after taxes, and responsible for much death and disease, the states appear unwilling to lose even one penny of tax: