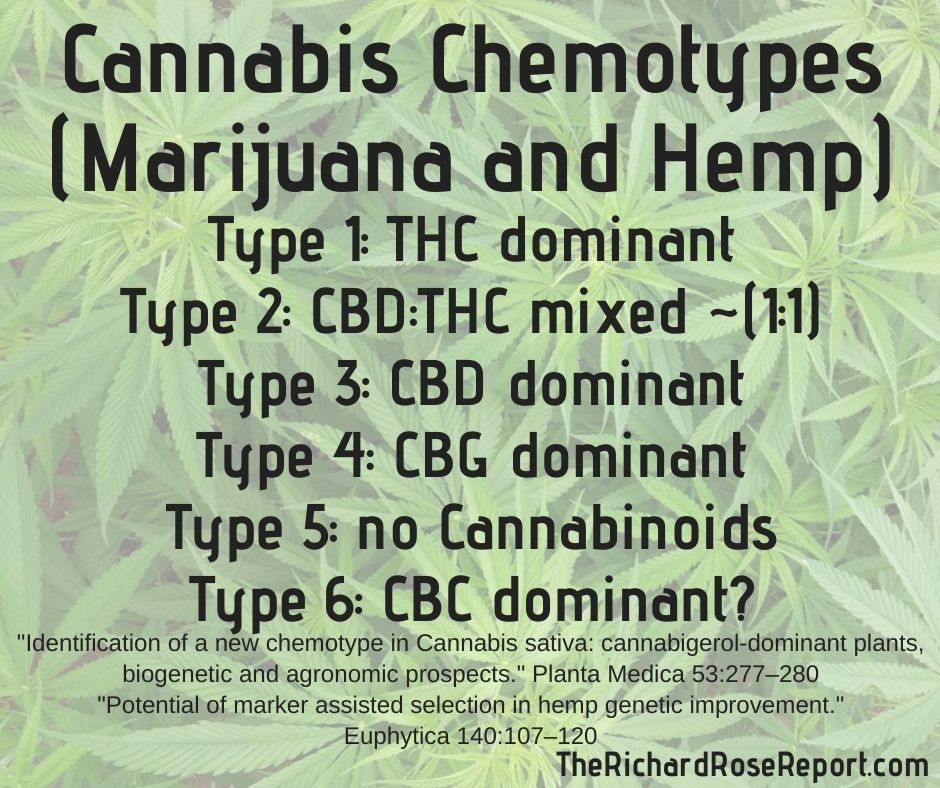 Sativa/Indica are ancient taxons for the sub-species of Cannabis, with little utility today. They are literally two hundred years old, and based on leaf shape and originally also on the latitude where Indica was believed to be found. “We wear Sativa, we smoke Indica,” meaning hemp tended to be mostly Sativa, and drug Cannabis Indica. But today, 99.99% of commercial or hobby Cannabis is a mix of the two.

What’s a better taxonomy? Perhaps one classifying by cannabinoid content instead, such as the Types I-V chemotypes in this study. Since it was published another category was added, Type VI for CBC-dominant varieties. That was in “Cannabis Classification Systems and Growth Trends of the North American Medical Cannabis Industry“.

This year a team with the same researcher expanded it to include not only the content and ratio of cannabinoids, but also terpenoids, flavonoids, sterols, and triterpenoids across inflorescences, leaves, stem bark, and roots. The same results were obtained using secondary metabolites, omitting THC and CBD. That study: “Identification of Chemotypic Markers in Three Chemotype Categories of Cannabis Using Secondary Metabolites Profiled in Inflorescences, Leaves, Stem Bark, and Roots“.

In it they make a pitch to use the parts that most discard:
“The Potential of Developing Holistic Cannabis-Based Products and Medications
Because cannabinoids are concentrated in cannabis inflorescences, cannabis leaves, stems, and roots are normally discarded by cannabis growers. However, in traditional Chinese medicine, cannabis leaves were used for treating conditions such as malaria, panting, roundworm, scorpion stings, hair loss, graying of hair. Cannabis stem bark was used for strangury and physical injury. Cannabis roots were used for gout, arthritis, joint pain, fever, skin burns, hard tumors, childbirth, and physical injury. Their traditional uses may serve as points of reference for investigating the medical potential of what is currently a byproduct or plant waste.”

A member of that team in 2017 (Dr Philippe Henry) proposed classification based on terpene content, limonene, myrcene and terpinolene. That was in “Cannabis chemovar classification: terpenes hyper-classes and targeted genetic markers for accurate discrimination of flavours and effects“.