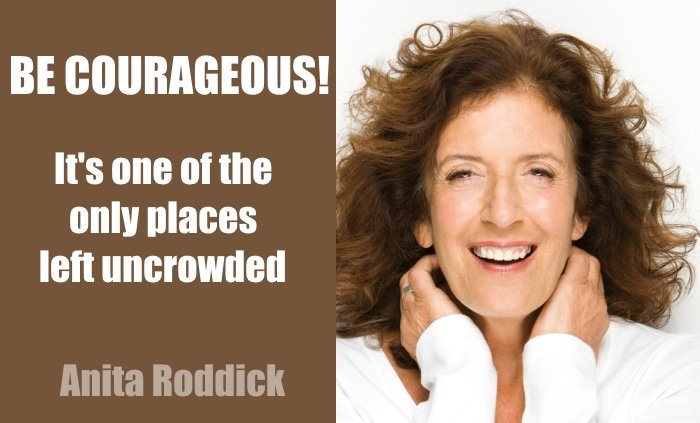 No woman has had as much impact on the global hemp movement as the late Anita Roddick, founder of The Body Shop. In the mid-90s she introduced a number of skin care products containing hempseed oil, sold in thousands of her stores around the world. She fought mall owners to be allowed window displays featuring a 3-foot tall hemp leaf, pushed back on French police raids of stores, and even funded a documentary on Jack Herer called “The Emperor of Hemp.” She also produced an 8-page educational pamphlet on hemp, distributed free in her stores (below).

Hard as nails in the board room while running a global enterprise, she still found time to build a hemp house in Pine Ridge SD. We spoke on a panel at the NAIHC Con in the 90s; after my presentation on this new thing called hemp foods, she kindly remarked that it was like the epiphany she had a few years earlier when she realized how good hempseed oil would be in her products.

The Body Shop became the largest user of hempseed oil in the world, mostly made in northern England. Those large purchases helped start the nascent hemp farming segment. Ironically, all her marketing states the only thing one can’t do with hemp is smoke it; today it has advanced so far that smokable hemp drives the industry in Switzerland and Italy.

A generation ago her vision, passion, cheeky marketing and business chops proved in skin care what I did in food; that an existing organization can pivot into narrow niches in hemp, leveraging its existing sales channels.

Anita set the bar high for all of us, but is largely forgotten in an hempen age where 3 years is a lifetime, let alone 23.