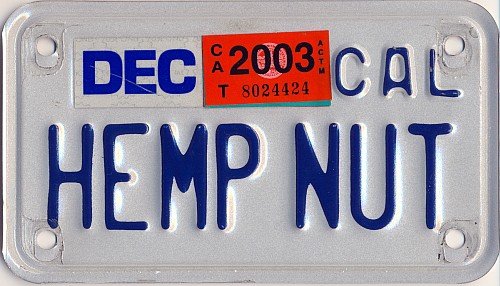 Some of us cut our activism teeth in 1972, with the first California Proposition 19 to legalize Marijuana.

Before I could even vote I was explaining it to people going into stores. I’m sure there were more like me, some still around.

The 1972 California Marijuana Initiative appeared as Proposition 19 on the ballot for California’s statewide election held on Tuesday, November 7. Despite a passionate grassroots movement, supporters of the measure failed to persuade a majority of the electorate and it was defeated. The final voting results were Yes: 2,733,120 (33.5%); No: 5,433,393 (66.5%). However, it did receive 51.26% of the votes in San Francisco and 71.25% in Berkeley.

It was way better than Prop 64/AUMA in 2016. Way better. It would have revised California’s laws about marijuana to “provide that no person in the State of California 18 years of age or older shall be punished in any way for growing, processing, transporting, or possessing marijuana for personal use, or for using it.”

The official ballot summary was: “Removes state penalties for personal use. Proposes a statute which would provide that no person eighteen years or older shall be punished criminally or denied any right or privilege because of his planting, cultivating, harvesting, drying, processing, otherwise preparing, transporting, possessing or using marijuana. Does not repeal existing, or limit future, legislation prohibiting persons under the influence of marijuana from engaging in conduct that endangers others.”

Coincidentally, the failed initiative to legalize Marijuana in 2010 was also Proposition 19. Today, I’ll bet the NorCal marijuana growers (the California Cannabis Industry Association) who opposed it rue that day; 65-page AUMA was way worse for them.