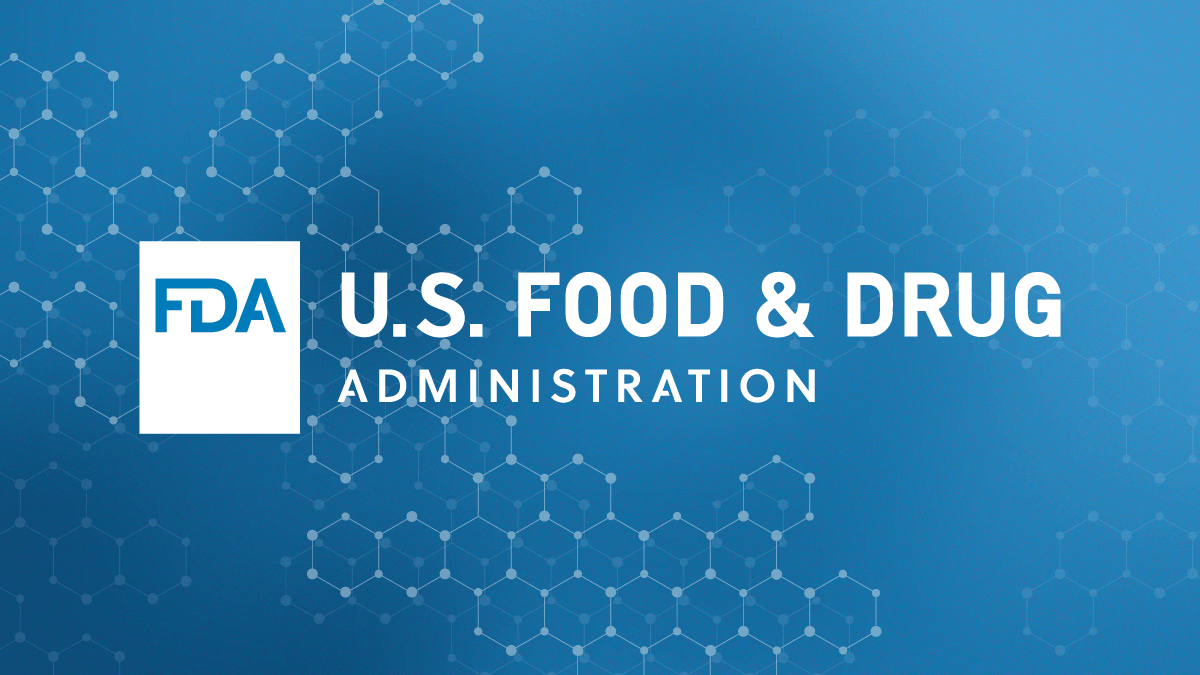 We really blew this one. We let CBD usurp what should have been about FDA’s 50-year lie called Schedule 1 for marijuana. That has to end now, especially in a post-Covid world.

We really blew this one. We let CBD usurp what should have been about FDA’s 50-year lie called Schedule 1 for marijuana. That has to end now, especially in a post-Covid world. In crisis lies opportunity: DEA tried to legalize hemp products containing any amount of THC, in response to 9/11.

Now is the time for a full-court press to deschedule marijuana. We can have an impact as the comment period is open for an indefinite time. Here are suggested points for a comment that you should make by clicking here:

“Please end Schedule 1 for what the DEA’s Francis Young called “one of the the safest therapeutically active substances known to man,” namely marijuana. No other conversation about Cannabis or Cannabis-Derived Compounds is possible until that is accomplished, because after all, it’s a highly-restricted Schedule 1 Controlled Substance, with draconian penalties.

Because of FDA, for the last 50 years anyone even possessing it is committing a RICO felony, and many of our best and brightest suffered solely because FDA kept Cannabis in Schedule 1.

Congressional intent in 1970 was to make Schedule 1 only temporary. Everyone knew marijuana was medicinal and it was expected to descheduled after Nixon’s Shafer Commission report, which recommended decriminalization of marijuana. Nixon buried that report, and nothing changed. Lawmakers were thwarted.

As you know, Cannabis is one of mankind’s most-studied plants and its medicinal properties have been recognized for thousands of years. It is not a dangerous substance as the government actually sells it to many for research, at $2,497 per kg via NIDA’s Drug Supply Program Catalog.

Forty-six of the United STATES of America recognize some form of Cannabis as medicine, and what is the federal except a union of those states?