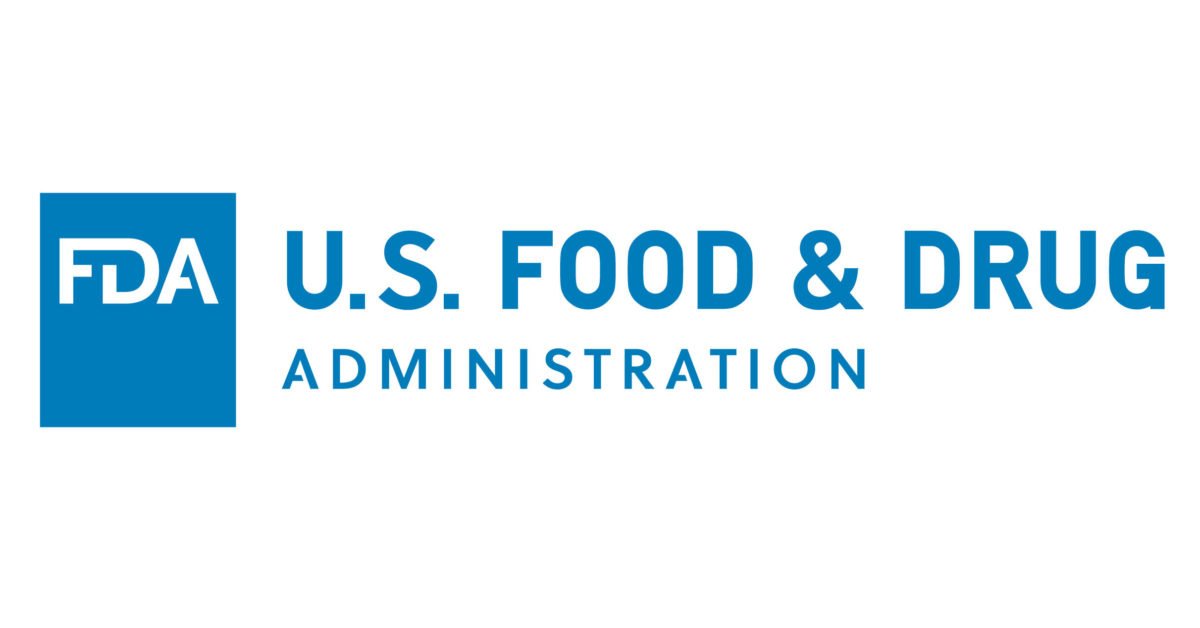 Michael Potter, CEO of organic foods leader Eden Foods, was sentenced to 30 days in jail back in 1984 for “erroneous claims” in a consumer brochure. To Eden’s credit, once it realized there was a problem from it months later, it did everything it could to manage the issue properly, but the CEO was still convicted. Despite Big Pharma manufacturers and distributors intentionally and lawlessly creating the opioid crisis resulting in dozens of deaths daily, the only CEO which FDA sees fit to prosecute is an organic foods iconoclast.

It’s safe to say Potter is not a fan of the US federal government. Although Eden has been certified organic for decades, he refuses to use the USDA organic seal on his packaging, and sued over the Obamacare mandate to provide birth control to its female employees as a violation of his religion. The first FDA letter came while the company was reeling from an existential crisis; only two weeks after a car crash killing Eden’s Chairman Cliff Adler, and hospitalizing Potter who was driving.

“1984 March 2 – The FDA (U.S. Food and Drug Administration) informs Eden Foods, in a strongly worded letter, that it considers eleven claims in a promotional pamphlet for Edensoy to be erroneous. The FDA advised that the “Good for Babies” section of the pamphlet be deleted.

1985 June 14 – The FDA informs Michael Potter that a six-month-old child in Canada had become seriously ill after being fed the company’s soymilk as an infant formula. The mother said her decision to forgo regular infant formula was inspired by Eden’s own literature– the promotional pamphlet cited above which said that Edensoy was “Good for Babies.” Eden took the position “There’s a problem and we’re responsible for it.” To date some 18 million packs of Edensoy have been sold.

1985 June 23 – Eden Foods voluntarily mails 10,686 requests for a recall of the pamphlet to its distributors and to individual retail stores.

1988 May – FDA files charges against Eden for publishing inaccurate information in a pamphlet which stated that Edensoy was “Good for Babies.” Eden’s previous major effort to recall all of these pamphlets from retail stores apparently had little or no effect on the FDA charges.

1989 Jan. 20 – Nearly 6 years after Eden Foods published its ill-fated Edensoy pamphlet, the company is fined $110,000 by a federal judge in Detroit, and its president, Michael Potter, is fined $25,000 and sentenced to 30 days imprisonment. On Feb. 24 he begins to serve out his sentence in Bay City, Michigan.”